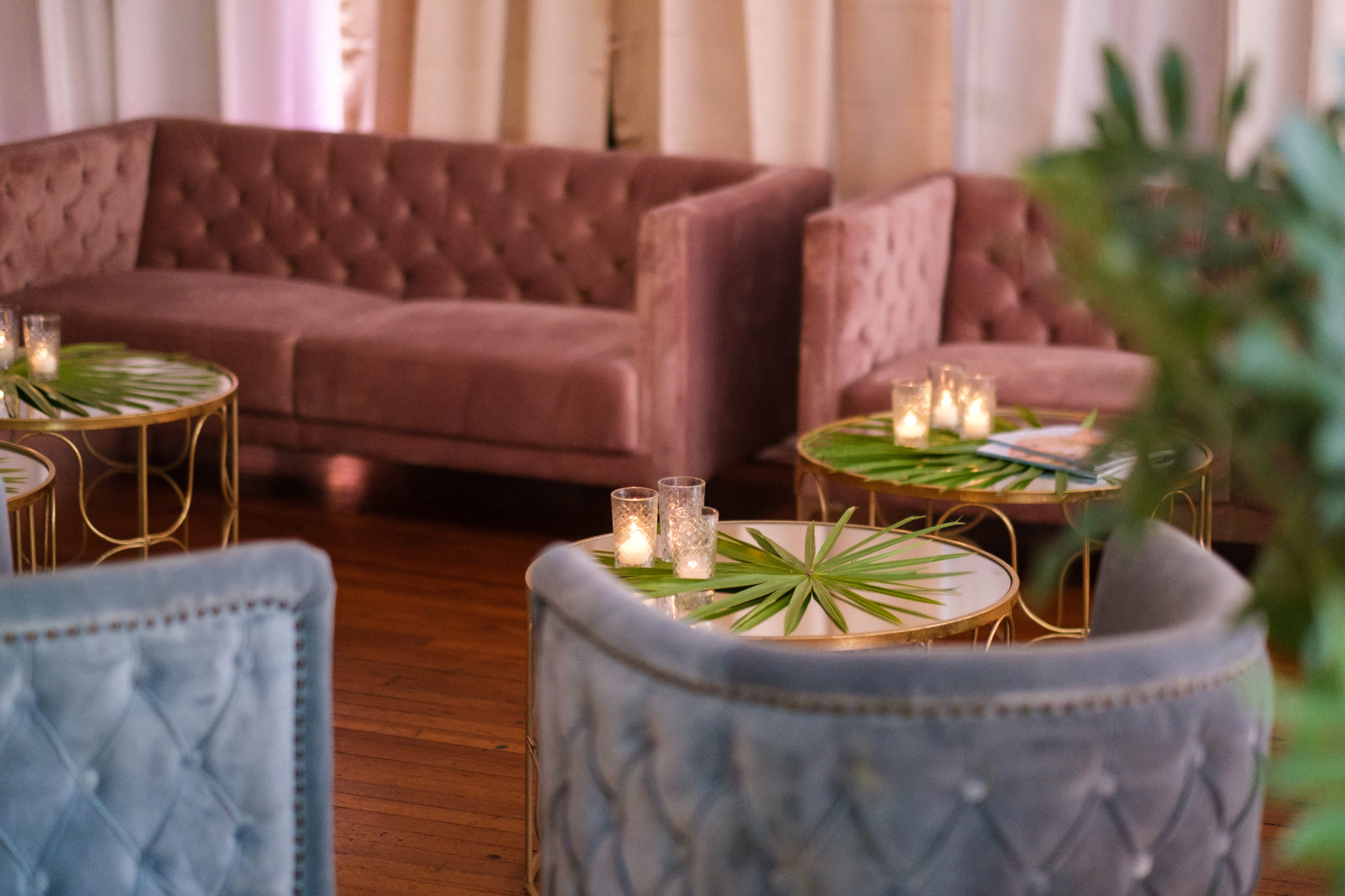 When you are planning a DIY wedding, the last thing you need to worry about is whether you have enough cake forks for 200 guests or if Aunt Mable will be cold if it rains. DIY weddings are a big endeavor. So, do not make yours harder than it has to be. Celine & Company’s “On Broadway” event space is one of the few in the entire Asheville area that welcomes weddings conducted without a wedding planner. This is largely due to our extensive experience in the wedding industry. We not only have kitchen staff and bartenders who can help you design a crowd-pleasing wedding menu that pairs nicely with your wedding cocktails, but we also have all your bases covered.  This includes nearby hotels, experienced staff, an event coordinator and decor accessories. As it might be difficult to do DIY every wedding detail, know that we are prepared with recommendations for DJs, cake bakers , and floral design companies.

Think Twice About Hiring A Friend

When you are planning your wedding on your own, it is very important that you feel comfortable giving direct instructions and honest answers about what you want and don’t want. If friends or family offer help, consider smaller roles that allow them to participate in the planning without getting too involved. Furthermore, you want your friends and relatives to be able to enjoy the festivities without obligations. Leave the obligations to professionals. At Celine & Company, we have over 25 years of experience and expect clients to tell us exactly what they need from our team. It is not only our business, it is our pleasure to fulfill client requests.

Celine & Company’s “On Broadway” event space in downtown Asheville easily accommodates DIY weddings. We are insured and handicap accessible. Our venue is fully staffed with servers, bartenders, and an event host who will help your guests navigate our event space as they arrive. We also have tables, chairs, linens, silverware, plates, cups, glasses, and anything else your guests need to sit, eat, and drink. Perhaps, most importantly, we can open the venue to you and your vendors as early as 10:00 am the day of your wedding.  Now you have all the time you need to set up your DIY decor exactly as you envision it.

Come to Celine & Company first for your DIY wedding in Asheville. Our team is here to bring your plans to life.

Celine and Company Catering is proud to be a Living Wage Workplace and to support Just Economics at this year’s Just Brew It Homebrew Tasting and Competition!

Just Economics of Western North Carolina’s “Living Wage Certification Program” is the largest program of its kind in the nation. With nearly 400 local certified employers they are setting the bar and inspiring other communities to follow suit. Being Living Wage Certified means that an employer pays all of their employees at least a wage that is sufficient to live in any given area. Many variables determine the living wage of a particular region and in most cases what is considered a living wage is higher than the federally established minimum wage. For Asheville, the living wage is set at $12.50/hr and $11/hr if the employer provides health insurance. The advocacy behind living wage programs stems from a common belief that the federal minimum wage has not kept up with the increase in cost of living. Many would agree that is especially true in developing cities like Asheville.

The benefits of paying a living wage are realized on a personal level, a business level and a socioeconomic level.  Starting with the employees that have a chance of living above the poverty line; productivity increases as financial stresses decrease. Business owners see a lower turn-over rate, an increase in worker morale and thus a more positive work environment for everyone. On a larger scale, the greater economy benefits as people making a living wage are more capable of maintaining stable housing and supporting other businesses. Everyone wins.

The mission of Just Economics, together with their largest contributors; The Community Foundation of Western North Carolina, The Z. Smith Reynolds Foundation and The United Way of Asheville and Buncombe County, is to “serve our communities through focus on philanthropy and economic development.” Their combined focus for 2016 is in promoting living wages, efficient transit and affordable housing.

Just Economics of WNC supports its efforts by involving the community in events like the Just Brew It Homebrew Festival taking place this Saturday, June 4 at The Wedge Brewery. This annual festival features more than one hundred local homebrews for sampling, live music, food trucks, a scavenger hunt and more! In order to attend the festival, you must be a current member of Just Economics of WNC. Basic Memberships start at just $25/person.

To learn more about becoming Living Wage Certified, Just Brew It Homebrew Festival or other programs like their Community Education, and Leadership Development, Transportation Campaign, or to simply donate to this incredible cause, visit their website at http://justeconomicswnc.org/.

To see what other cities are doing to promote a sustainable economy through Living Wage Campaigns, explore some of these great resources and maybe you can begin to make a difference in your own community.

Atlanta’s Living Wage Ordinance was initially proposed in 2003 and would require businesses with a financial relationship with the city of Atlanta to pay a living wage to their employees and provide a minimum level of healthcare. The proposal has been heavily debated for over a decade and a resolution has yet to be found. A significant difference between this proposed ordinance and Just Economics’ Living Wage Certification, and others like it, is that the implementation would be mandated and not voluntary.

To find out what the Living Wage is for your city, visit http://livingwage.mit.edu/.

Proud to be of service to our local and global com

Dreaming of holiday parties past #bobbymarkdesigns

Presentation and seating arrangements may have cha

Just wanting to interrupt your feed with something

Love serving this small bite as fall rolls in - fi